Welsau Bungué is the man behind KUSSA. He was born in Bissau (Guinea-Bissau) on March 14th, 1988. Raised in Lisbon, where he has begun a professional handball player career that took him to many internationally known teams, contesting in the main league in countries such as Portugal, Spain, Qatar, and France, where he’s currently based.

He began to produce and edit its first videos in 2013, and four years later he launched the project ‘Kussa Productions’, and since then the company has produced over one hundred music videos and dozens of corporate and institutional videos. 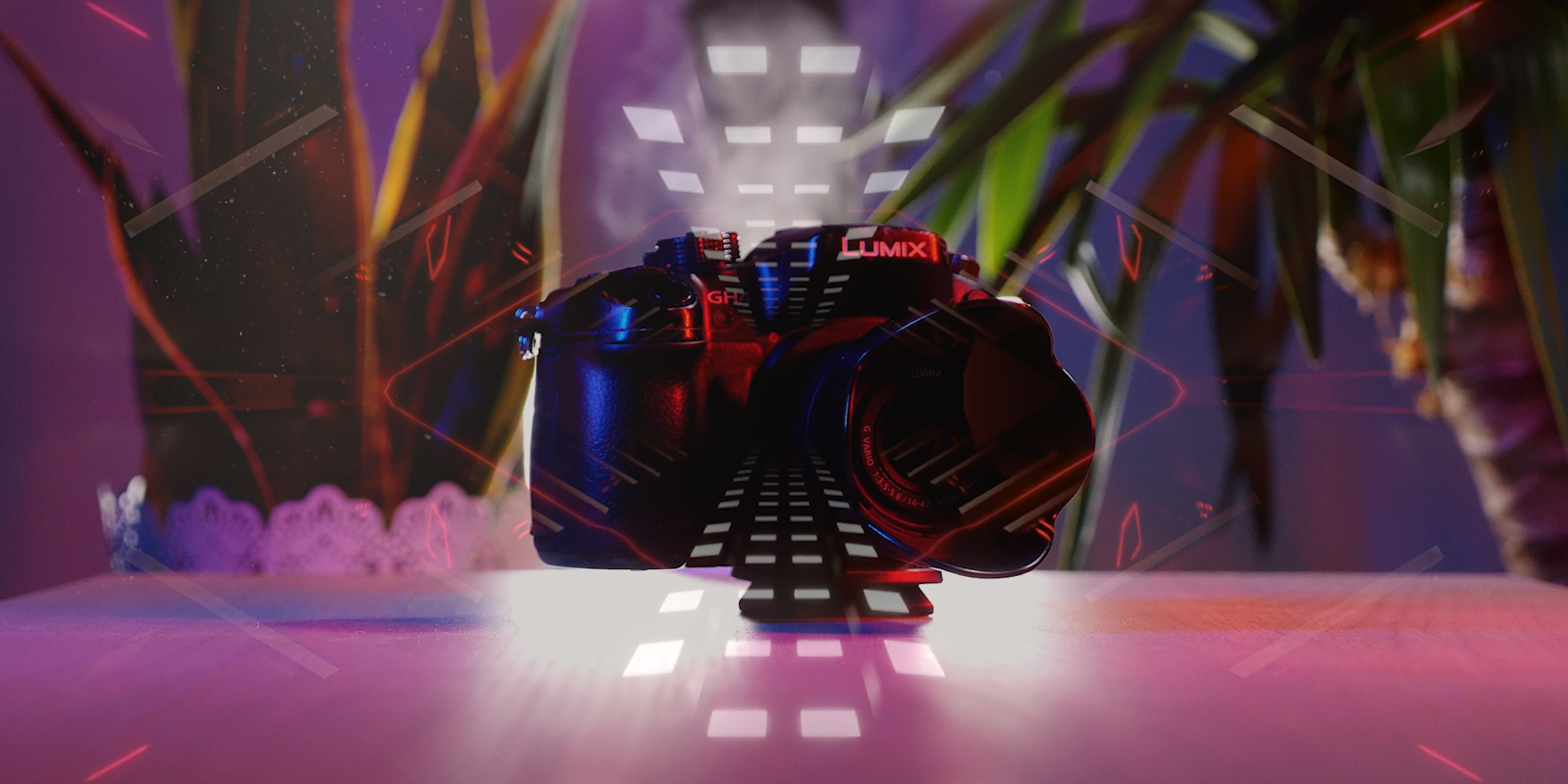